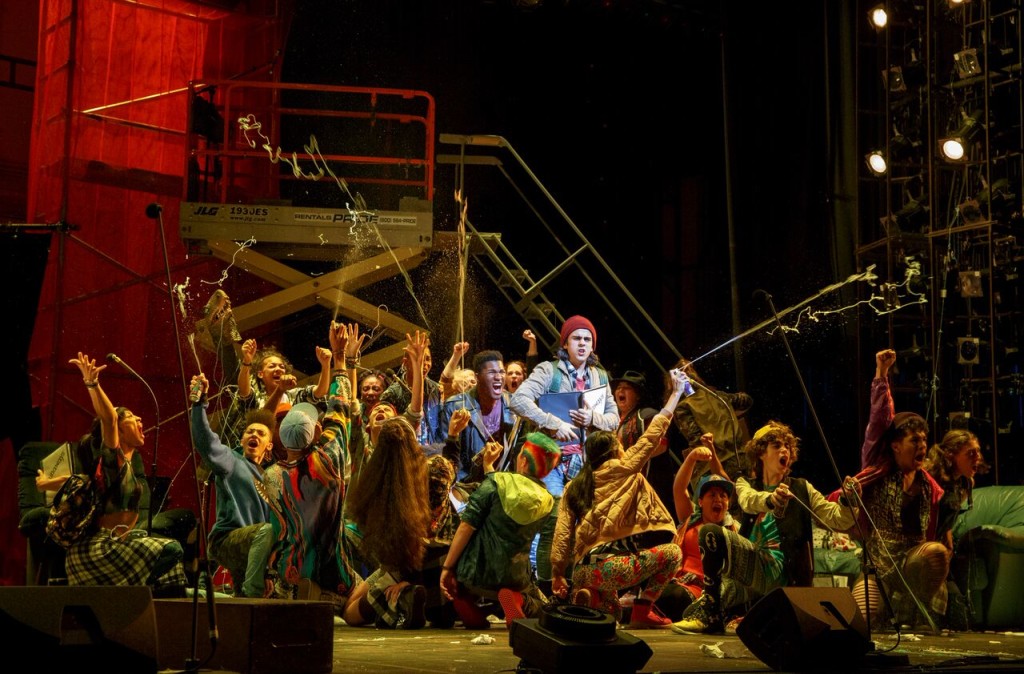 Nearly three decades after its debut on the Public Theater stage, Elizabeth Swados’ Runaways sadly hasn’t lost its topicality, as stories of child abuse and neglect still fill the newspapers and the airwaves on a daily basis. Yet, all is not sadness in this show, which is being given a remarkably welcome revival at New York City Center.

That one doesn’t walk out of the theater despondent is thanks not just to Swados’ canny use of rock, folk, and anthemic music, but even more so to the highly energetic direction of Sam Pinkleton, the freewheeling yet disciplined choreography of Ani Taj, and above all, the give-it-all-they’ve-got spirit of 25 young performers who deliver 80 minutes of passion and commitment.

That Runaways, which quickly transferred to Broadway for a seven-month run back in 1978, has been forgotten by many theatergoers over the decades isn’t altogether surprising. Even more now than then, it feels like the slightly misshapen love child of the Public’s biggest hits, Hair and A Chorus Line. Moreover, in this “concert staging,” there are no actual character names (unlike Broadway) and no through-lines to any story, which gives the audience no individual to root for, only the collective group. And as sad as many of their stories are (obviously based in truth), they do start to feel too repetitive and unvaried. No happy ending is promised, nor necessarily expected, for the kids we meet on stage. 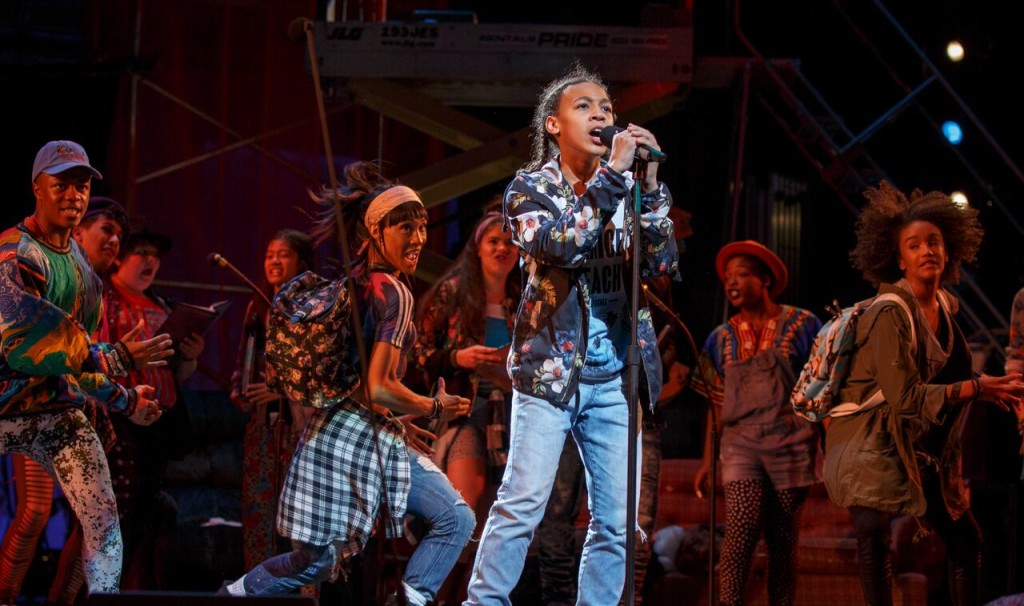 I suspect many happy endings, however, for the actual performers. Some like Taylor Caldwell, Aidan Gemme, Matthew Gumley, and Sophie Anne Caruso have already found considerable success on Broadway. Others, like the very tall MJ Rodriguez and the imposing Xavier Casimir, may not have made it to the Main Stem yet, but both project the talent and charisma to match their stature. Sam Poon, Chris Sumpter, and Kenneth Cabral are among the other vocal standouts, but there doesn’t appear to a weak link in this chain of future stars.

Intriguingly, the show did not produce any tunes you might have heard since 1978. But there is many a memorable number hidden here, from “Find Me a Hero” to “We Are Not Strangers” to “Let Me Be a Kid,” all of which remain just as resonant in 2016 as they did when Swados composed them, and all of which are performed with gusto by this crackerjack cast. 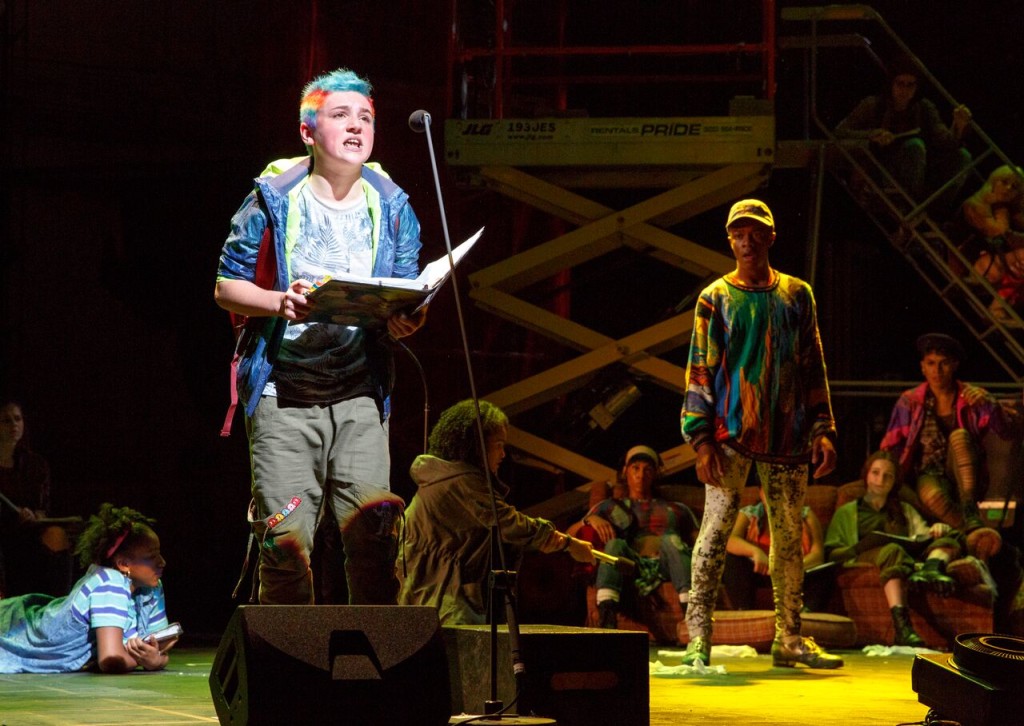 Still, there is little question that Swados, who died earlier this year just shy of her 65 birthday, always marched to her own proverbial drummer and was perhaps two steps ahead of her time. Could Runaways have become Rent? I am not sure this production gives us a definitive answer, but you should see it and decide on your own. 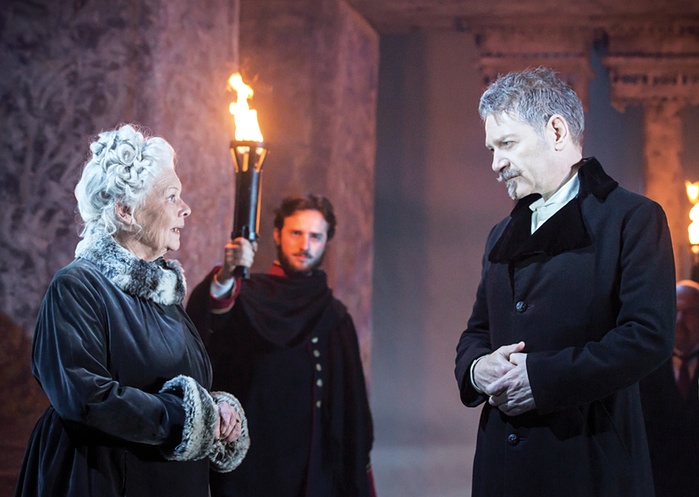 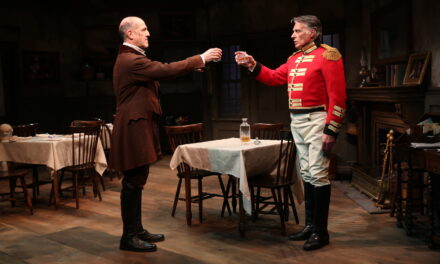