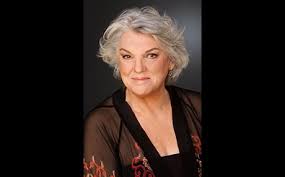 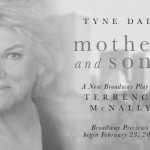 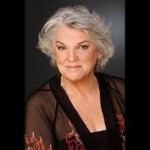 Obie and Drama Desk Award winner Frederick Weller and Tony® Award nominee Bobby Steggert will join Tony® and Emmy® Award winner Tyne Daly in the upcoming Broadway production of Terrence McNally’s Mothers and Sons.  Weller will portray Cal Porter opposite Daly’s Katharine Gerard.  Steggert, currently seen on Broadway in Big Fish, reprises the role of Will Ogden which he created in an earlier production of the play at Bucks County Playhouse.  Mothers and Sons marks Mr. McNally’s 20th Broadway show, and will be directed by Tony nominee Sheryl Kaller (Next Fall).  It will play Broadway’s John Golden Theatre (252 West 45th Street). Preview performances have been set to begin Sunday, February 23, 2014, and the opening night has been announced for Monday, March 24, 2014.  Mothers and Sons is produced on Broadway by Tom Kirdahy, Roy Furman, Paula Wagner & Debbie Bisno, and Barbara Freitag & Loraine Alterman Boyle.  For tickets and more information, visit www.MothersAndSonsBroadway.com.

The play is about a mother who pays an unexpected visit to the New York apartment of her late son’s ex-partner, who is now married to another man and has a young son.  Challenged to face how society has changed around her, she is finally able to see the rich life her son might have led.  Strikingly timely and deeply compassionate, Mothers and Sons explores the evolving definition of family and the healing power of forgiveness.