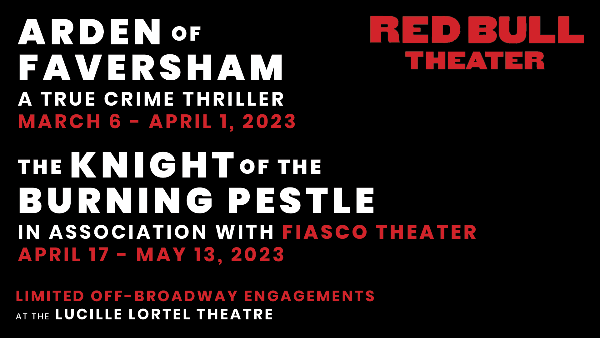 World-renowned guitarist and vocalist John Pizzarelli returns to Café Carlyle for a two-week residency from March 14 to March 25. The John Pizzarelli Quartet celebrates and honors the singular sound of the great George Shearing Quintet. Reservations can be made online via Tock. Café Carlyle is located in The Carlyle, A Rosewood Hotel (35 East 76th Street, at Madison Avenue).

PARISIAN BORN JAZZ CHANTEUSE AND INSTRUMENTALIST MARGOT SERGENT RETURNS TO BIRDLAND THEATER WITH THE EDITH PIAF EXPERIENCE, FEBRUARY 16, 8:30 PM. Sergent made her debut with So French Cabaret at the prestigious Birdland Theater—and it was a bold and stunning one, as she offered a French neo-trad jazz fusion of the songbook of the iconic French singer Edith Piaf. Sergent performed The Edith Piaf Experience at Birdland Theater again in 2022, and now she returns to the venue (at 315 West 44th St., New York 10036) with a one-night only show on February 16 at 8:30 PM. [For tickets, go to: www.eventbrite.com/e/margot-sergent-in-the-theater-tickets-494106765637]

RED BULL THEATER (Jesse Berger, Founder and Artistic Director) today announced details of its two Off-Broadway productions, Arden of Faversham and The Knight of the Burning Pestle opening this Spring at the newly renovated Lucille Lortel Theatre. Tickets to both productions are on sale.