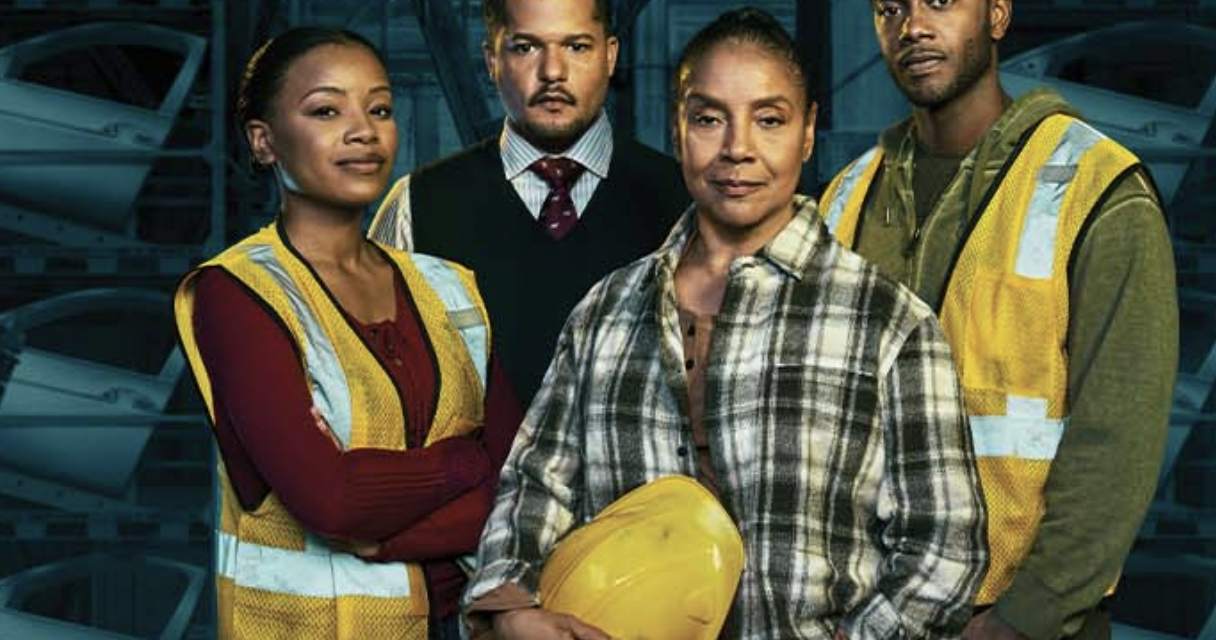 Come From Away — Performances are scheduled to resume Friday, January 7 at 7pm at the Schoenfeld Theatre.

Skeleton Crew — Shows are canceled through through Sunday, January 9, with performances expected to restart during the week of January 10 at the Friedman Theatre. A new opening date will be announced.

Mrs. Doubtfire — Performances are canceled from January 10-March 14, with the show planning to resume its run at the Sondheim Theatre on March 15.

Little Shop of Horrors — The Tuesday, January 4 performance is canceled, though the show is expecting to resume on January 5.

The Hang — Performances will now run January 20-February 20 at HERE.

Under the Radar Festival at the Public Theater — Canceled 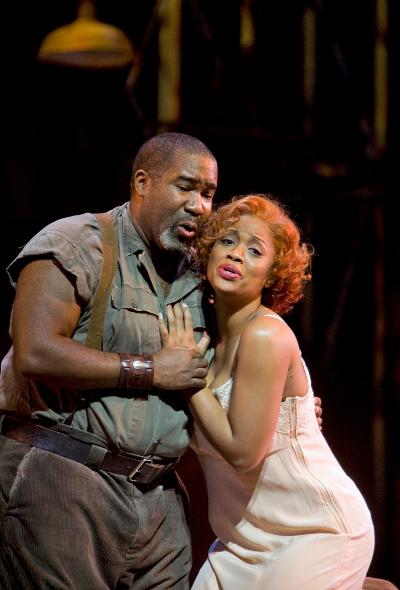 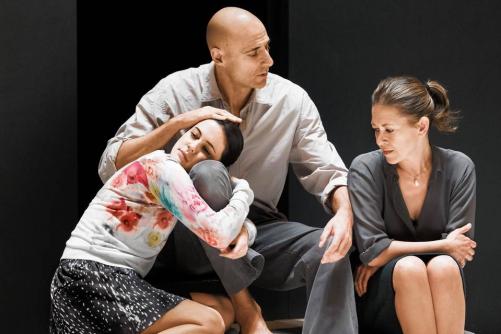 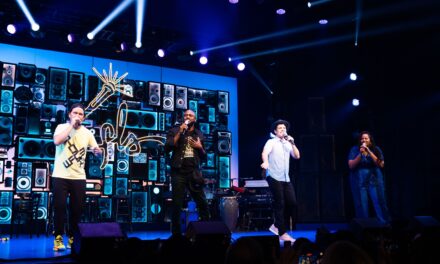