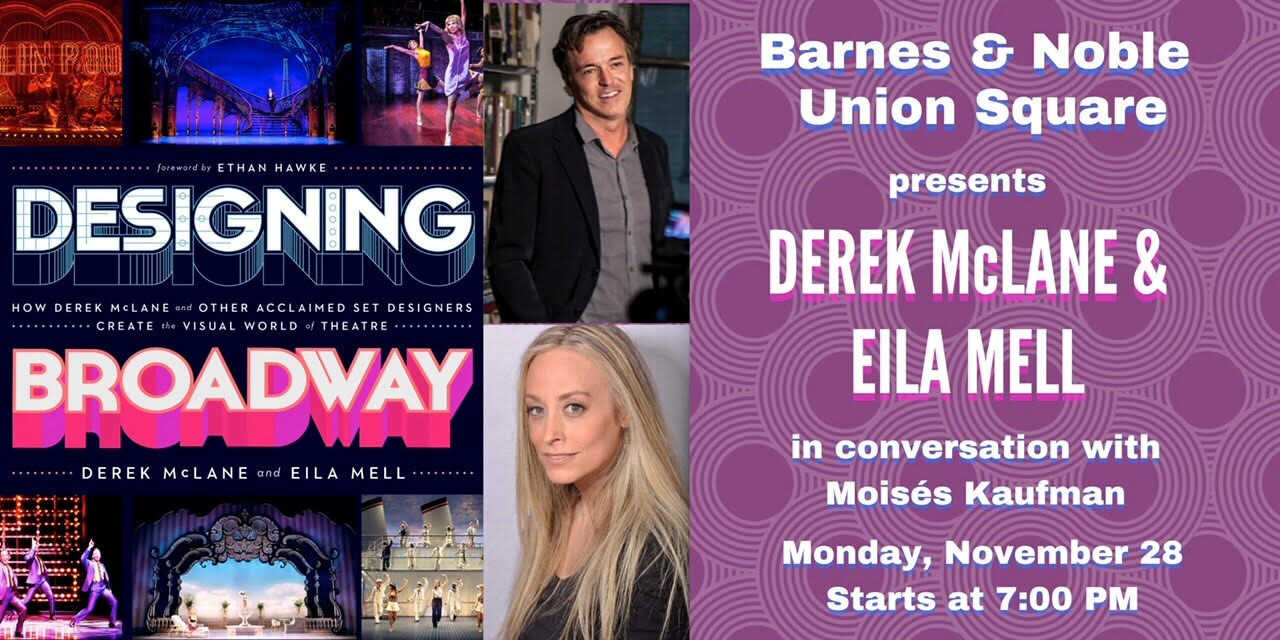 The Entertainment Community Fund, formerly the Actors Fund, will host a one-night-only benefit concert of the musical Chess on Monday, December 12, at 7:30pm at the Broadhurst Theatre. Set against the backdrop of the Cold War, Chess features music by Benny Andersson and Björn Ulvaeus, the songwriters behind the international pop sensation, ABBA. It features lyrics by Tim Rice (The Lion King) and a new book by Emmy Award winner Danny Strong.

The show has played to enthusiastic audiences around the world, including at Washington, DC’s Kennedy Center in 2018, a production in which Ramin Karimloo played Russian chess champion Anatoly Sergievsky. Karimloo will reprise that role in this concert reading. He will be joined onstage by Darren Criss as Freddie Trumper, Lena Hall as Florence Vassey, and Solea Pfeiffer as Svetlana Sergievsky. Tony Award winner Michael Mayer (Funny Girl) directs.