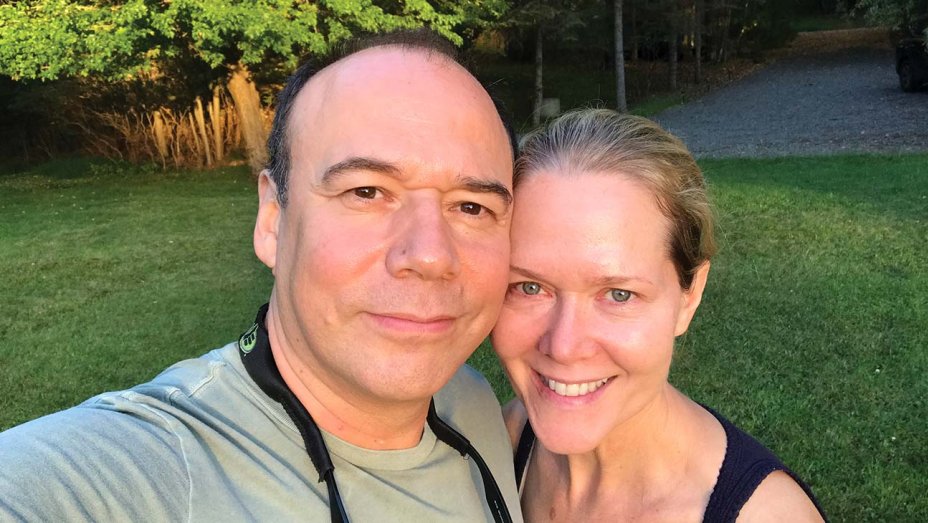 “Broadway Star Danny Burstein on His Struggles After COVID-19: “I’m Not Really Sure How I’m Doing”” by Danny Burstein for The Hollywood Reporter – “Four months later — and here’s the honest truth — I’m not really sure how I’m doing. While my symptoms have dissipated for the most part, they also remain in subtle and, on some days, not-so-subtle ways. I can suffer terrible exhaustion. I’ve had swelling in my hands and feet. I had a few weeks where I had short-term memory loss; that went away thankfully. I read survivor websites and hear from other people who have also experienced this illness in similar ways. Sadly, it seems anyone who’s suffered with COVID-19 has also had some kind of residual symptoms. …

Following the March 12 Broadway shutdown, my fellow Moulin Rouge castmembers and I had been desperately clinging to our mass text thread for some kind of connection. Sadly, we seem to have let it go for the most part. In the beginning, there were texts every day. Now we’re lucky if someone posts a text once a month. Our close-knit family has splintered to various parts of the country. New York is far too expensive just to sit in one’s apartment and hope the phone will ring with news of a new opening date or some other prospect. Since this is the only home I know — I grew up in the city — I’m here for the long haul.

Now, it’s normal for casts to go their own ways once a show closes, but technically, our show is still here. Our marquee is still up, as well as all the quotes and pictures. Will we ever be able to come back together and fall back into that beautiful groove we found? Can a show the size of ours come back and survive such a financial blow? The producers assure us we will. I’m buoyed by that.

But, in the meantime, I have to find some work in order to survive this theatrical downtime. I’ve always had faith something would come along, and by some miracle it always has. But my faith is waning a bit lately. Our business has yet to really return to any kind of normalcy or even semi-normalcy. I can make some money doing voice work from home, and I hear TV and film work in New York City is very slowly starting to return. My fear is that theater may not return until well into 2021, when hopefully, scientists will have discovered a vaccine. If not, it seems unlikely to me that it will return. It’s heartbreaking for so many in our business who have had to pack up and leave New York City with no set plans to return.” (full article HollywoodReporter.com)

Anything But Costumes, Inc: “After 25 years we will be closing this summer.  We would like to thank all of our valued customers for the support you have given us for all the years. We have lost our lease and Covid 19 has destroyed the theatre business. … ” http://bway.ly/5bdu2n

“Marin Mazzie and Jason Danieley’s Final NYC Concert to Stream on Broadway on Demand” by Playbill’s Andrew Gans – “The benefit stream of the Feinstein’s/54 Below act, the pair’s final performance together before Mazzie’s passing, will also include a pre-show event with Brian Stokes Mitchell.” http://bway.ly/4ea3fe 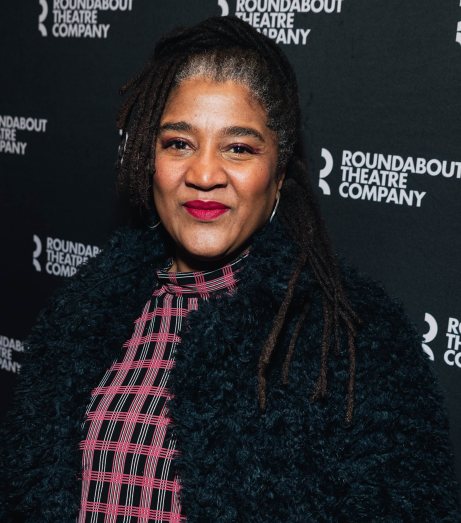 ONLINE: “Lynn Nottage & More to Contribute Works to New Virtual Experience Theatre for One: Here We Are” by Broadway.com‘s Lindsey Sullivan – “The series of eight world premiere microplays, which is part of Brookfield Place’s #BFPLatHome initiative, will run each Thursday through September 24.” http://bway.ly/g8ovv5

FIERSTEIN: “Harvey Fierstein on Broadway’s ‘Horrifying’ Shutdown, Writing His Memoir—and ‘Gentleman Callers’” by The Daily Beast’s Tim Teeman – ““It’s just the productions and acting stuff I miss,” Fierstein said. “And emotionally, of course, I am absolutely brokenhearted by what has happened to the theater. I am just so f*cking worried about everyone I know. That part’s horrible.”” http://bway.ly/74zx8o

ACROSS THE POND:
“Many venues could be made safe for capacity audiences, SAGE report suggests” by Arts Professional – “Ventilation is more effective at protecting against airborne transmission of the Covid-19 virus than social distancing or PPE – and “many performance venues have the capability to provide good levels of ventilation,” according to Government advisers. Research and analysis from SAGE, the Government’s scientific advisory group for emergencies, found that ventilation is a “primary mitigation for reducing the risk of transmission of Covid-19 by aerosols” … ” http://bway.ly/t99713

“Ralph Fiennes Set For London Production Of David Hare’s COVID Play ‘Beat The Devil’ As Early As September” by Deadline’s Greg Evans – “Ralph Fiennes has been confirmed to star in London’s Bridge Theatre production of new David Hare play Beat the Devil with a target opening night in September or October.” http://bway.ly/nxw9ol 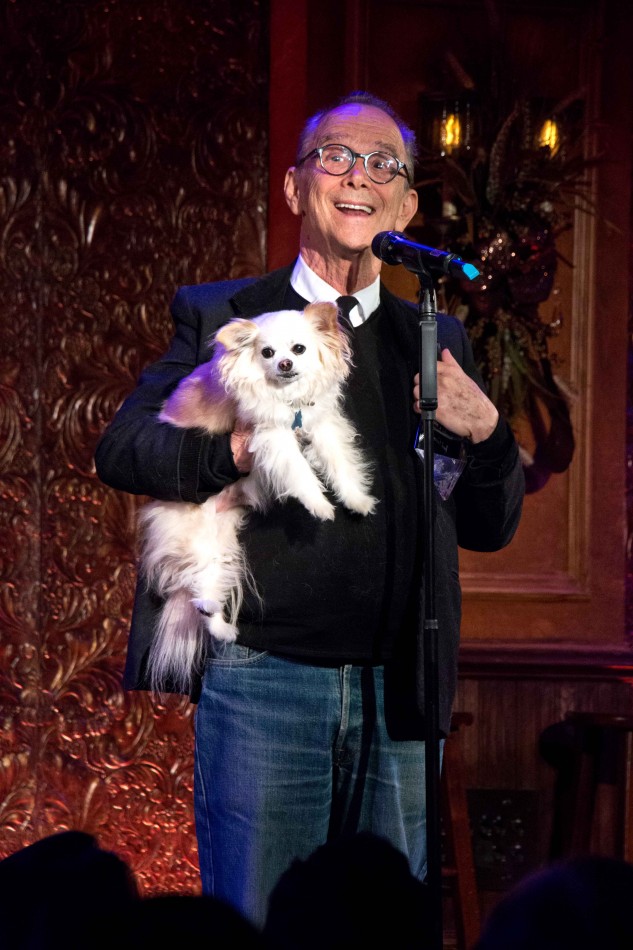 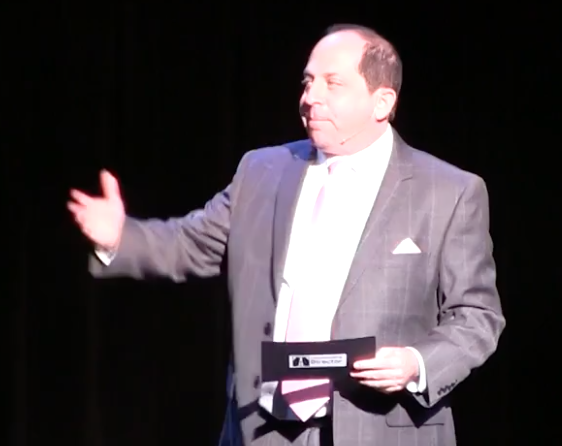 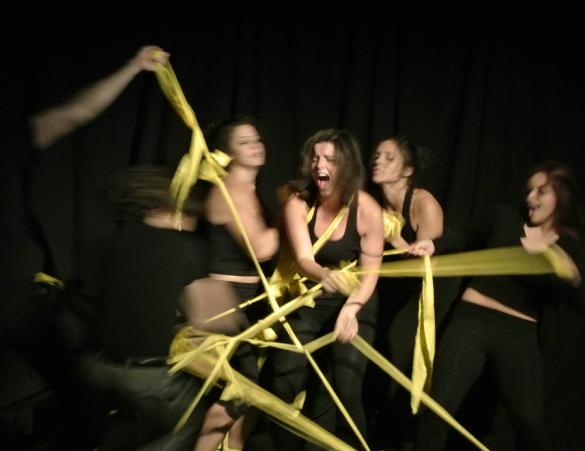 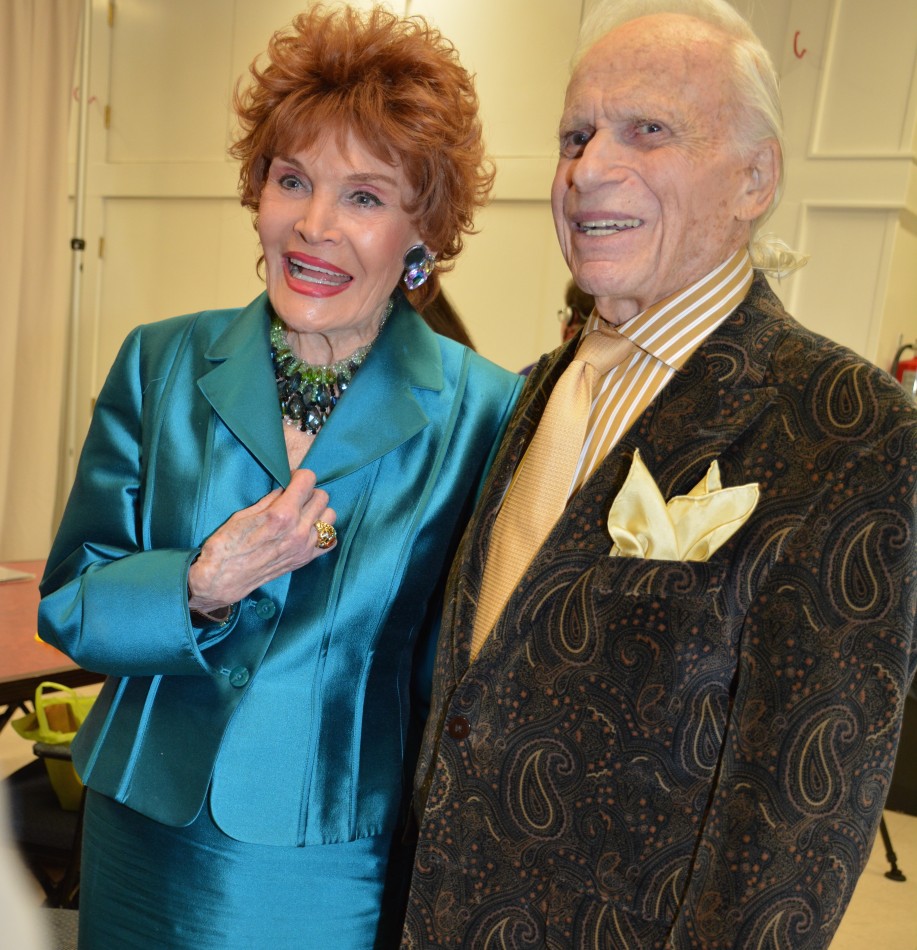