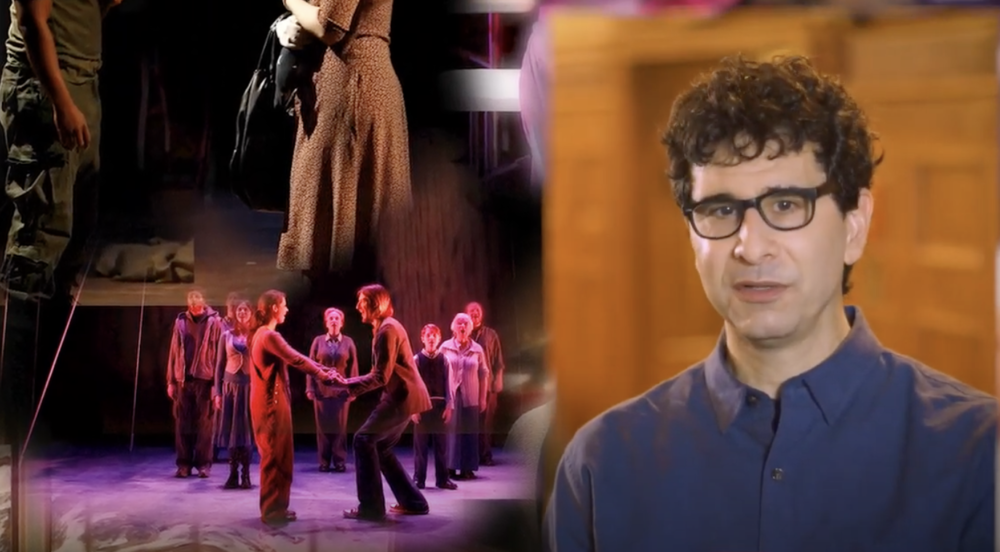 Transport Group, under the leadership of Artistic Director Jack Cummings III and Executive Director Denise Dickens, will celebrate twenty years of producing theater with a new video series, “While We’re Home: Extended Cut,” based on the company’s weekly essays written by Transport Group’s actors, writers, designers and other collaborators, which began in April 2020. A year-long project, the video series just premiered (https://www.youtube.com/watch?v=giVk-84oH68&ab_channel=TransportGroup) and will feature monthly installments.

Tony nominee John Cariani whose play cul-de-sac premiered at Transport Group in 2006 and who starred in his play Almost, Maine with the company in 2014 is the first artist featured in the series. He also appeared in Transport Group’s productions of William Inge’s Picnic and Come Back, Little Sheba in 2017. www.transportgroup.org