Turn the Beat Around: 54 Below Celebrates Studio 54 the First Wednesday of the Month 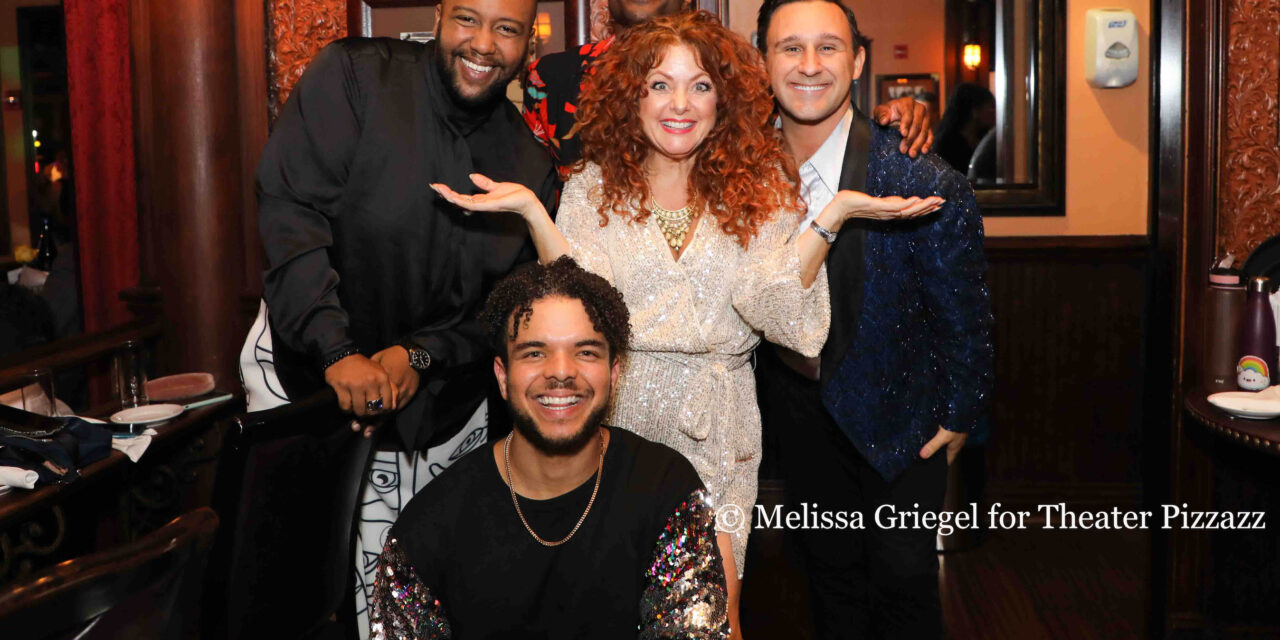 The famed Studio 54 was only in its original iteration for three years, from 1977-1980, but has spawned record labels, radio stations, and similar nightclubs, and has been featured in exhibitions, films, and music albums. Other owners operated a scaled-down version of the club from 1981 to 1989. In its heyday, the exclusive disco and nightclub was visited by a veritable list of who’s who in the world of entertainment including Andy Warhol, Liza Minnelli, Halston, Elizabeth Taylor, Mick Jagger, Diana Ross, Brooke Shields, John Travolta, and Michael Jackson. The club was known for wild parties with music and dancing all night long.

On January 4th, 2023, 54 Below brought back a popular event that they have held in the past called Turn the Beat Around, an evening that lets you “relive the glory and the decadence that was the legendary Studio 54 whose VIP Room occupied our premises.” The center tables are moved aside to create long banquets, and a dance floor is put in front of the stage with a big disco ball overhead. The show will be a monthly event on the first Wednesday for two shows—7 pm and 9:30. The doors open at 5:30 for the first show and 9 pm for the second show. The earlier show features a dance lesson at 6:30. The 54 patrons, attired in their sparkly best, joined instructor Emmanuel Pierre Antione on the dance floor to learn some “Saturday Night Fever” dance moves. They all did surprisingly well and seemed to be having a blast. Conversations around the room centered on people’s memories of Studio 54 or similar clubs, or for those who were too young, curiosity of what it was like.

The evening was jam-packed with 27 songs and covered lots of disco favorites from the 1970s and early 1980s. The highlights of the evening were “Copacabana”, “Love Train”, “Turn the Beat Around”, “Macho Man”, “YMCA”, “I will Survive”, “No More Tears (Enough is Enough)”, “If I Can’t Have You”, “I’m Every Woman”, “Funky Town”, “It’s Raining Men”, and “Last Dance”. There were decadent specials on the menu for the evening and a specialty cocktail. Used to sitting in their seats quietly for 54 Below cabaret shows, the guests enthusiastically danced the night away and seemed to love the freedom and vibe of the night. The dance floor was packed and smiles abounded. Several times I overhead people saying, “I can’t wait to come back next month.”

A $100 voucher will be awarded to the best-dressed guest at each show. Since it was not fully clear how to enter at this first evening’s performance, Scott Coulter awarded the voucher to the most enthusiastic dancer on the floor, appropriately named Donna, shortly after we heard a Donna Summer song. Tickets for the February 1st and March 1st shows can be purchased at www.54Below.com.