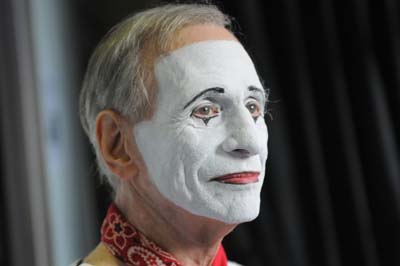 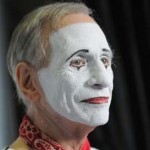 When Richmond Shepard told his mother he wanted to become a mime, her reaction was, “You Want to Be a What?” But Shepard persevered, studied with Jean-Louis Barrault and others, and now at 85, the self-proclaimed “world’s oldest active mime” is using his mother’s question as the title of his show at Don’t Tell Mama.

The show is part mime, part cabaret, with Nicholas Wolfson on guitar and two backup mimes, Carol Tandava Henning and Marcus Watson, participating in several of the acts. It begins with Shepard demonstrating a few basic mime techniques and ends with “The Arcade,” a lengthy mime sequence in which all parties contribute.

Shepard also mixes standup comedy and mime in a routine called “Standup Mime Jokes.” And he re-creates “Jonah & the Whale,” made famous by his old friend Lord Buckley a.k.a. Richard Myrle Buckley, a monologist who was both a comic and a poet. Shepard does a fine job imitating his jazzy, scat style.

During his long and colorful career, Shepard has been not only a mime but a writer, director, producer, painter and theater critic. He still travels all over the world, performing and teaching. This makes his talk as fascinating as his mime.

Although Shepard wears a clown’s makeup, many of his, and the other mime’s acts, such as “Cycles of Civilization,” “The Brass Ring” and “Life Cycle – Woman,” are more profound than funny. Perhaps by clearing away the words the mime gives us time to think. 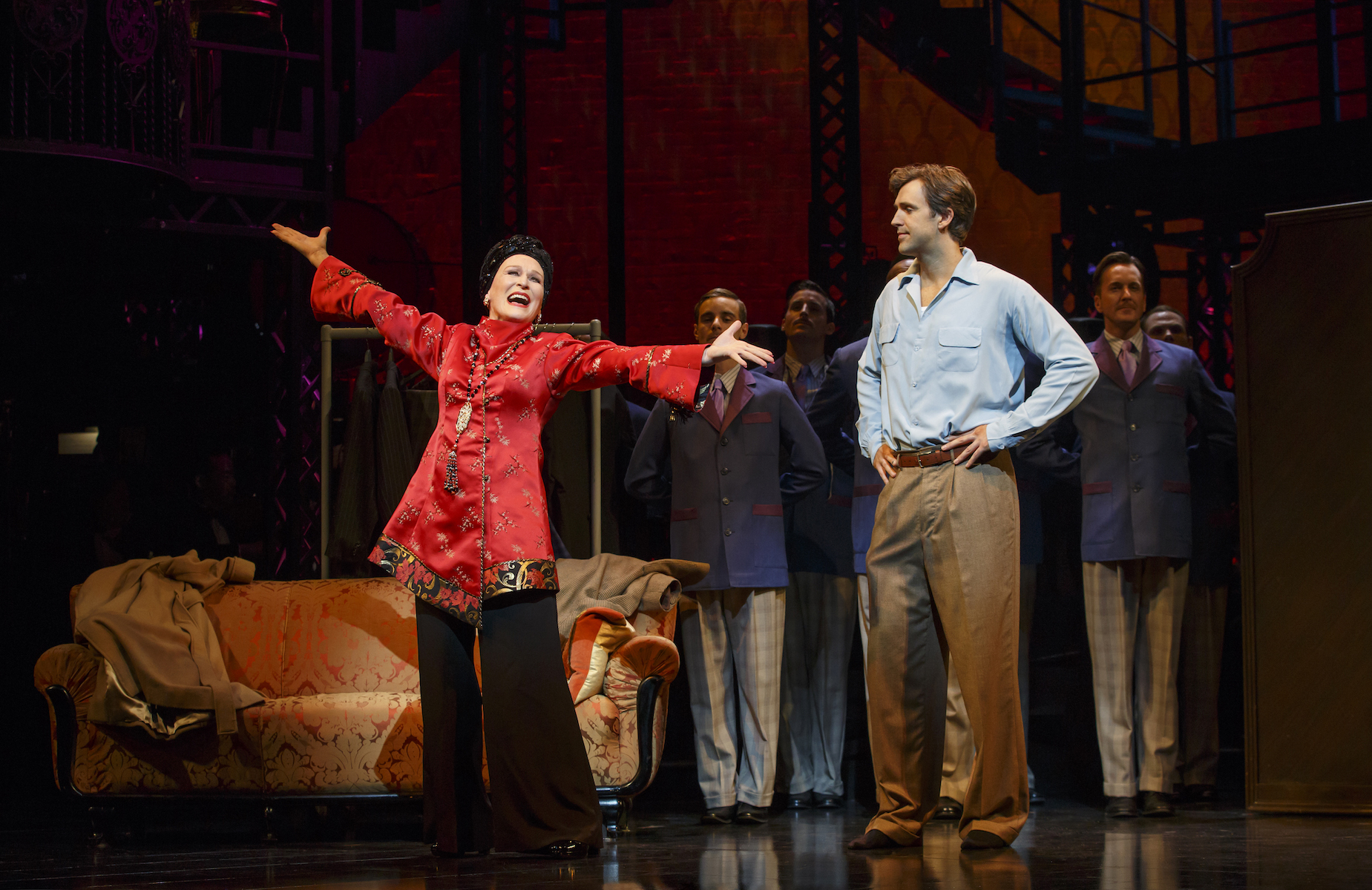 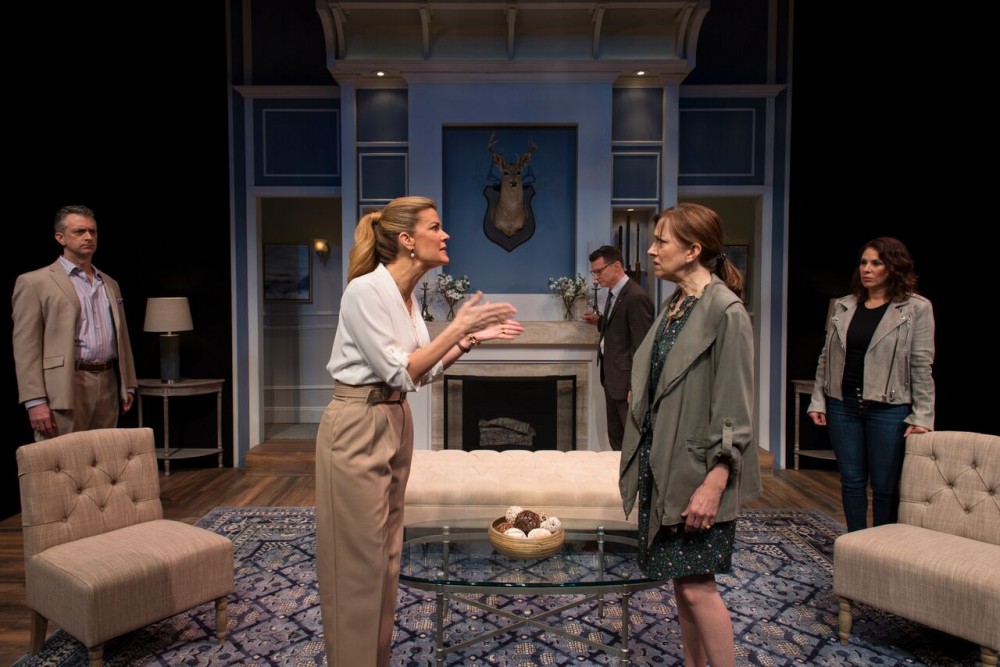